I’m on the scrounge for free 3D kit 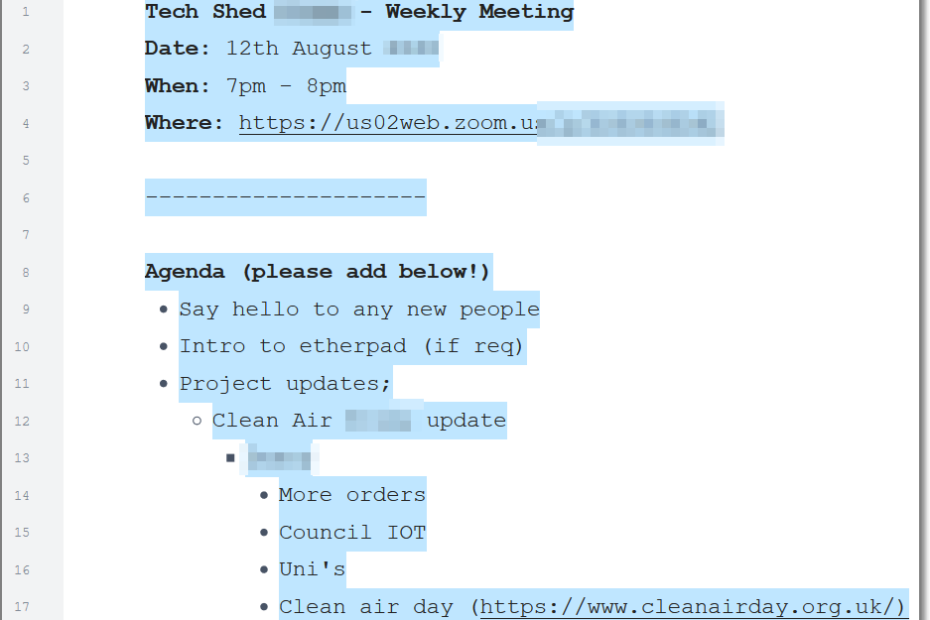 Today I had a Zoom meeting with a bunch of tech people talking about … tech.

It’s not my favourite subject, but they were going to be talking about  … 3D printing. So I needed to know what was going on.

Maybe they had some really expensive scanners and printers? Maybe they had experts who could hold my hand and explain 3D technology to me?

It turned out some of them wanted to get a 3D printer in order to recycle old plastic into useful objects.

The idea was lovely and worthy; but it was squashed by others who described – in mind numbing detail – how the printer nozzles would get gummed up and they’d spend a lifetime trying to clean up the new products. So it would be cheaper to go down to B&Q and buy new products.

Long story short, they couldn’t afford the kit because it would cost ‘hundreds, maybe thousands’.

I suggested fundraising. They’re a worthy recipient, I said, helping to promote technology in the local community.

As a result I’ve been tasked with writing a grant proposal to the Arts Council. It isn’t what I’d planned….

previousBeing brave enough to admit you don’t know what you’re doing.
nextHow lifelike should sculpture be?