The cost of 3D printing 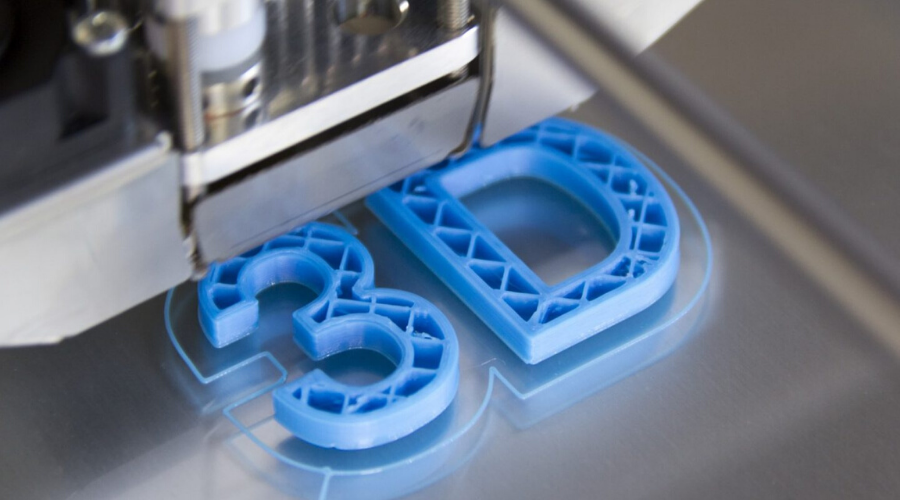 I’ve been getting prices for the 3D printing of my models’ torsos.

Due to globalisation, I can get prices from as far away as Morocco and Jordan. I’ve also sought prices from printers local to me.

But many printers, including those in my area, are hobbyists, with 3D printers that are too small for this project. 3D printing is still largely a cottage industry.

There are a few major businesses, however.  These guys are used to selling to corporations, so their prices are four times higher than freelancers and people in the developing world.

An ideal solution would be to find a local printer with a keen price, because I could discuss the project with them in more detail, and involve the printer as a collaborator.

If this all sounds obsessive, bear in mind that the bigger the model, the more filament the printer needs; and more time is needed. Each print can take a week. If the model sags in the middle, it’s back to the start, and the material is wasted.

This doesn’t sound like art, I know. It isn’t the way artists are supposed to work, slaving away at an easel. But you can read about the effort it took to create Untitled Monument, the Rachel Whiteread sculpture for the fourth plinth: https://mikesmithstudio.com/projects/monument/ That’s of an order of magnitude higher.

Getting back to prices, I’m conscious of the negative effects of globalisation. It often means outsourcing work to countries where standards of living are poorer, and workers’ protection are weaker. We in the rich world benefit as consumers but lose out on employment.

I’m not sure there’s a quick answer o this, except to press for similar standards across the world.

previousDead people
nextHow to stop a statue falling over